At Splitpeak we had a mobile first web design approach.  Because this project is under a strict NDA, I had to rework some of the deliverables for presentation here. This project was a python based web application intended to compete with liquidspace, peerspace, and other on demand office space services. I was the interaction designer, working alongside a graphic designer to create the UI, and managed the project from inception to deliverable. 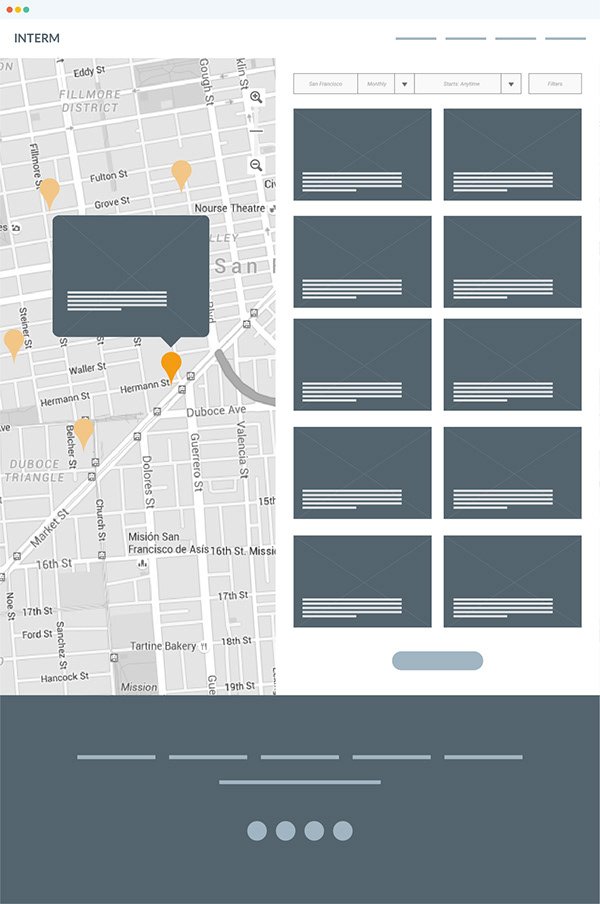 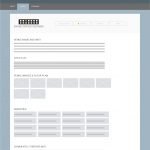 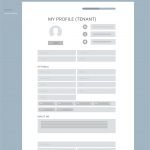 Interviews were collected and placed in an affinity map on Miro. This affinity map allowed us to see themes and outliers for the experience.

An empathy map for the tenant in the experience.